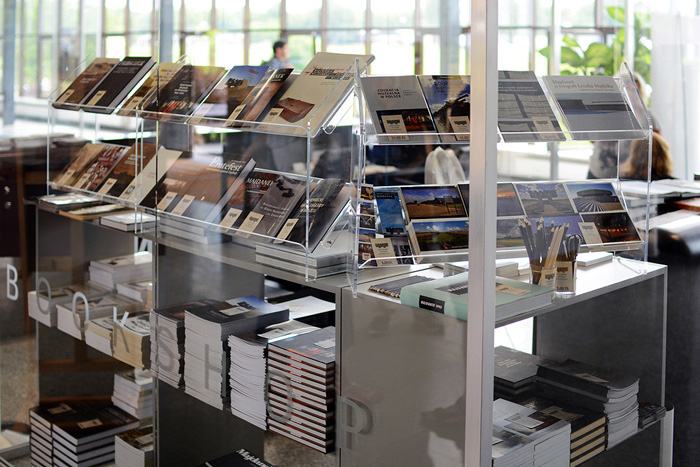 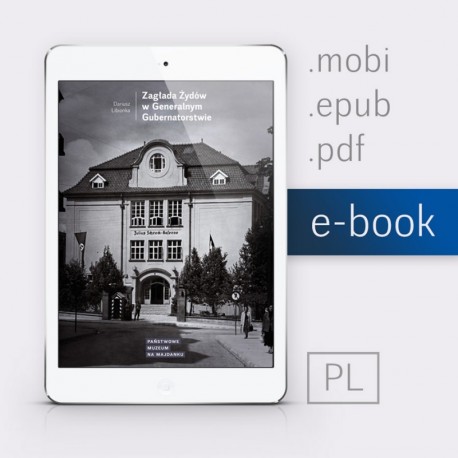 A synthetic description of the Holocaust carried out by the Germans in the years 1942-1943 within the framework of the so called “Aktion Reinhardt.” The book is earmarked for a wide readership.

Dariusz Libionka starts with the description of the situation of the Jews before the war in context of Nazi anti-Semitism ideology, but the main parts of his book refer to the years 1942–1943 when the majority of the Polish Jews was murdered. He also describes the activities of perpetrators and mechanisms of extermination, including the process of constructing death camps, deporting Jews and plundering their property.

In the introduction to his book, Dariusz Libionka writes: “During the night of 16 to 17 March 1942, “Aktion Reinhardt” started. Such a cryptonym denoted a mass extermination of the Jews carried out by the German and Austrian Nazis on the grounds of the General Government established in October 1939 on different parts of the occupied Polish territories. Between March 1942 and November 1943, about one and a half million Jews, mostly citizens of the Second Polish Republic, were killed in gas chambers located in Bełżec, Sobibór and Treblinka. The hundreds of thousands more Jews were killed in ghettos, in the concentration camp at Majdanek, labour camps as well as due to many mass executions performed during the deportation actions and manhunts. Among the victims were not only the Jews residing in the area of the General Government, but also the Jews living in the annexed Białystok region as well as citizens of several European countries. “Aktion Reinhardt” is one of the most dreadful episodes in the history of the 20th century. Just in a few months, the centuries-long history of the Polish Jews was rapidly and finally interrupted.”